All State was engaged by Earth Tech PTY LTD (Perth) to carry out site remediation of the Old Gas Works site at Osbourne, South Australia.

The clean up process included the safe removal of significant quantities of asbestos debris located throughout the site.

Site remediation was further achieved through lawful mixing of high level contaminated soil with calsilt as specified and capping deposits with topsoil, to minimise risk of future exposures.

To prevent the risk of potentially contaminated water run off from the site, a storm water collection system was constructed to collect and directing all site run off through a specified filtering system. 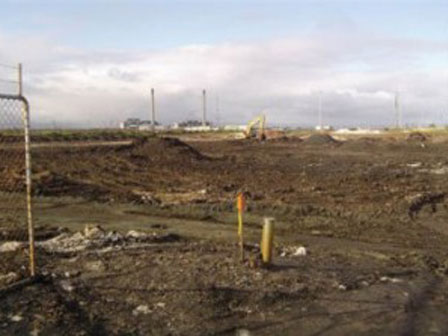 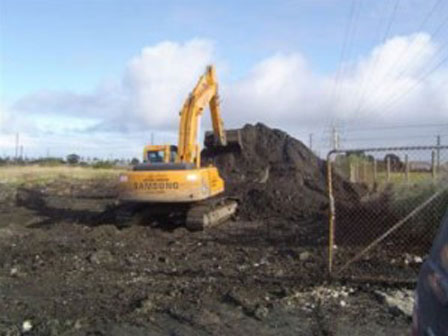 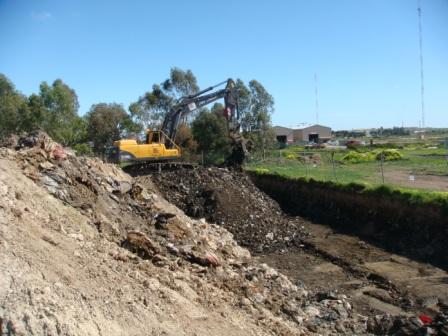 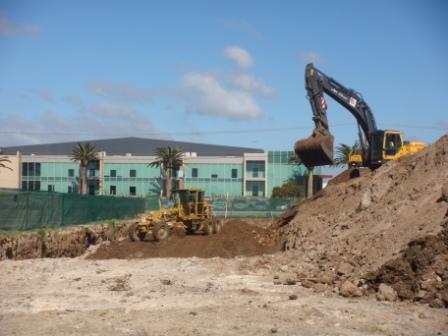 All State have carried out various contaminated site remediations in the last few years on some of the most heavily contaminated projects in Adelaide.

Carrying out a very intense project in 2009 in Brompton, the client required All State to remediate the land back to its original condition, we were required to excavate down to 9 metres through the entire site and on three boundaries adjoining the neighbours rear yards and adjoinig new appartments built on the boundary. All State had to remove all the contaminated materials and bring back the site in layers under level 1 supervision. All State worked very closely with FMG Engineers and AEC environmental, EPA and affected neighbours.